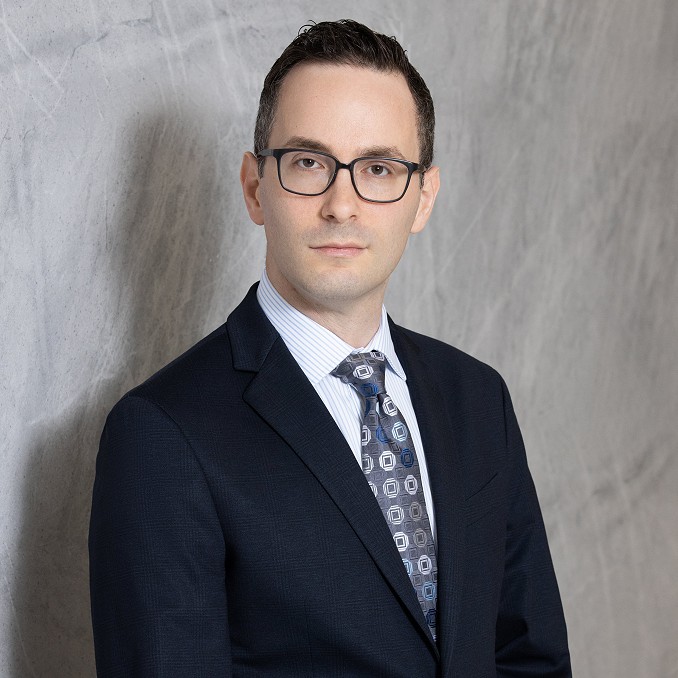 Adam accepts briefs in all areas of law. The focus of his practice is equity, commercial, and administrative law.

Adam has appeared both led and unled in trials and appeals in a range of courts and tribunals. His recent experience includes:


Adam does significant pro bono work (mostly migration), including addressing the High Court in the matter of Minister for Immigration v SZSSJ (2016) 259 CLR 180. He is also briefed regularly by Legal Aid NSW (mostly in social housing and mental health matters) and by the NSW Attorney-General (mostly in charitable trust matters).

Prior to coming to the Bar in 2012, Adam was a senior associate at Freehills (now Herbert Smith Freehills) where he practised in commercial litigation and employment law. He completed a Master of Laws at Columbia University, New York, in 2010 and was ranked first in his year. Adam was also awarded the Con Varnavas Award for the highest aggregate score in the NSW Bar exams.