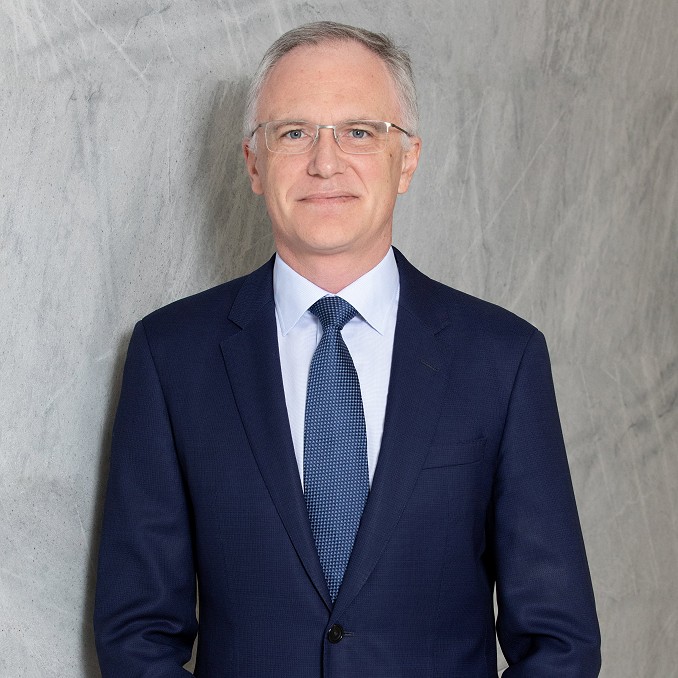 Cameron Moore has an extensive commercial practice across numerous areas of the law, and is briefed in many prominent cases in Australia.

He is widely regarded as one of Australia’s preeminent senior counsel for competition law matters and appears in many of the largest, most publicly significant cases in this area. His clients include Woolworths, Ausgrid, BHP, and Aurizon.

Chambers & Partners Asia Pacific Guide – Band 4 in Dispute Resolution - "Cameron is singled out by sources, not only as one of Australia's 'leading competition barristers' but also, increasingly, as 'a leading class action barrister.' He is further identified as a go-to for 'big consumer protection cases,' the source of this identification going on to describe him as a 'judicious quiet achiever who doesn't say a word without having thought about it,' but whose 'presence in court is such that judges hang on every word and trust him, knowing how much work he has put in.'