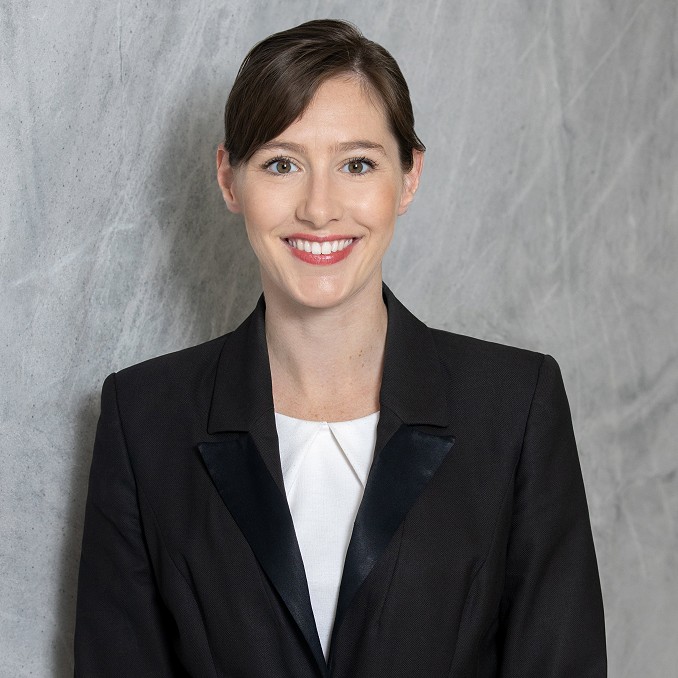 Madeline accepts briefs to advise and appear in all areas of law, but is most extensively experienced in commercial litigation. She has appeared unled in a diversity of courts and tribunals across an impressive range of practice areas and is acknowledged by her colleagues as an accomplished all rounder.

Prior to coming to the Bar, from 2014 – 2015 Madeline was the Tipstaff and Research Director to the Chief Justice of the Supreme Court of New South Wales, the Honourable Thomas Bathurst AC.

Madeline maintains an interest in teaching and has lectured on litigation and dispute resolution at the University of New South Wales. She is currently an author of Robson's Annotated Corporations Legislation.