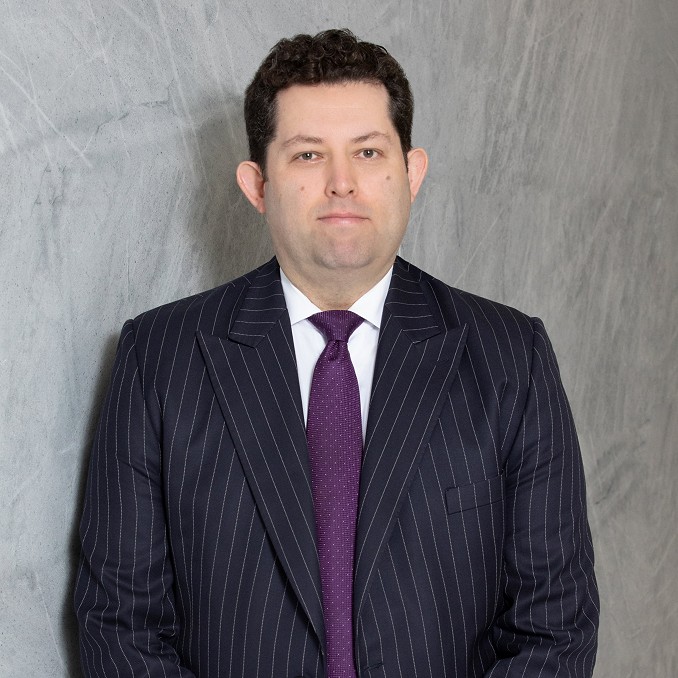 Peter has an extensive appellate and general commercial practice. He has appeared in the High Court of Australia in over 50 appeals, special leave applications and original jurisdiction matters, and numerous times in intermediate appellate courts throughout Australia, both led and unled.

His trial and advice work, including applications for urgent interlocutory relief, has been equally diverse – some of his most recent work includes acting AMP in class action proceedings; for Chevron in a transfer pricing dispute with the ATO; advising and appearing for the Commonwealth Bank and members of its Executive Team in the Royal Commission into the Banking and Financial Services Industry and subsequent regulatory investigations; American Television Network CBS in the administration of the TEN Network; Paul Hogan and John Cornell in their disputes with the Australian Crime Commission and Australian Taxation Office; acting for the liquidators of Lehman Australia, including in the pursuit and receipt of insurance monies in New York; acting for Jim Selim in his proceedings against the Therapeutic Goods Administration for the shutdown of Pan Pharmaceuticals resulting in a $55m judgment; and acting for Mrs Gina Rinehart in a trust dispute with some of her children.

Prior to coming to the Bar Peter was the Associate to the then Chief Justice of the High Court, Justice Gleeson. He was also a solicitor at Mallesons Stephen Jacques (now King & Wood Mallesons).