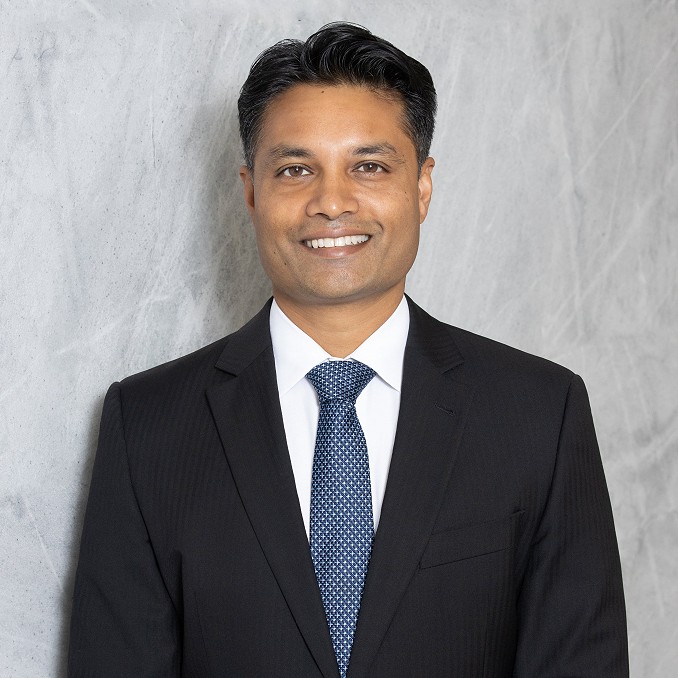 Sudarshan was called to the bar in 2013 and maintains a busy commercial practice in which he advises and appears led and unled in a variety of cases ranging from large factually complex commercial and infrastructure disputes, to general commercial litigation involving individuals and small to medium businesses.

His practice has seen Sudarshan appear in a range of matters in the High Court, Federal Court, Supreme Court and before arbitral bodies. Sudarshan has significant expertise in state tax disputes and regularly appears for the Chief Commissioner of State Revenue in the Supreme Court of NSW and the New South Wales Civil and Administrative Tribunal.

Prior to commencing at the bar Sudarshan was a Senior Associate at Kennedys Lawyers where he specialised in commercial litigation and sports law. Sudarshan commenced his legal career in Queensland where he was the Associate to The Hon. M A McMurdo AC, President Queensland Court of Appeal.