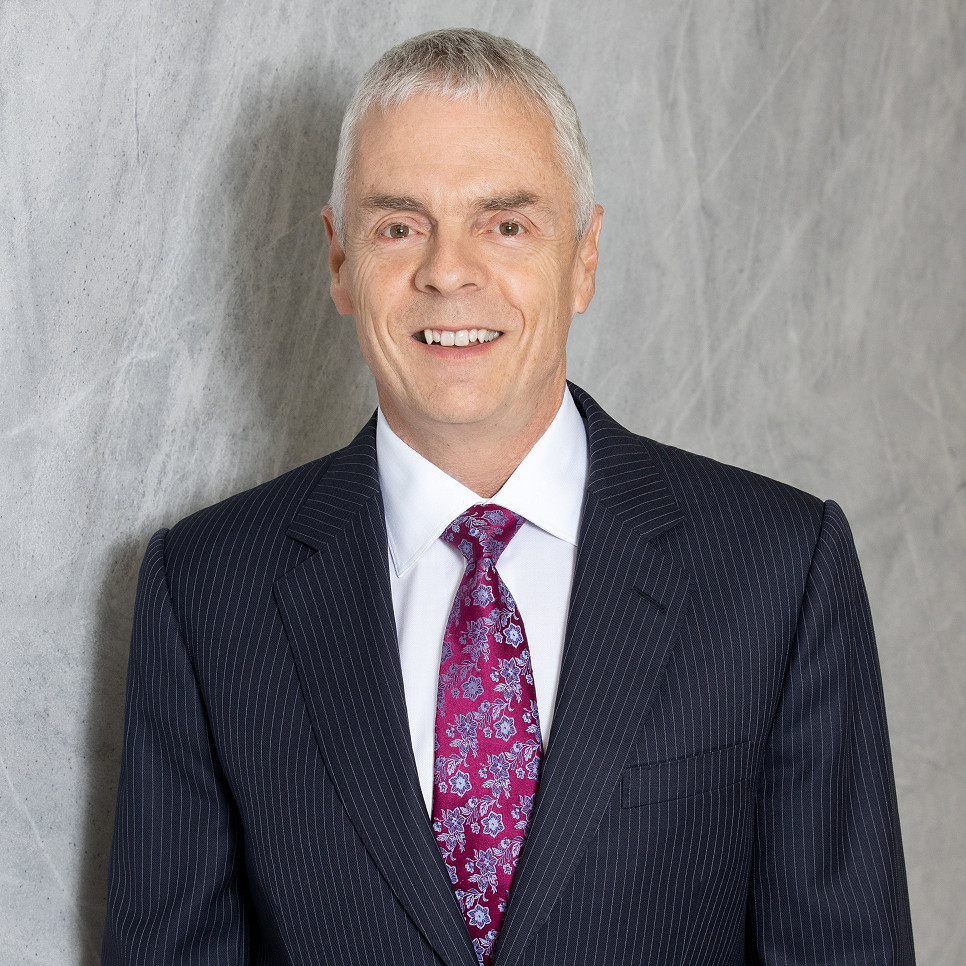 The Federal Court of Australia has dismissed a defamation claim brought by two doctors against journalist Steven Cannane and his publisher Harper Collins concerning the book Fair Game: The Incredible Untold Story of Scientology in Australia, which made reference to the role of the plaintiffs in the use of "deep sleep therapy" at the Chelmsford Psychiatric Hospital in the 1960s and 70s. The use of the treatment at Chelmsford was also the subject of a Royal Commission in the late 1980s.

The dismissal of the claims was a decisive victory for the respondents, who were represented by Banco Barristers Tom Blackburn SC and Anais d'Arville. In a 273 page judgment, Justice Jayne Jagot held that to the extent that any defamatory imputations were conveyed by the book, they were successfully met by the defences of truth, justification, and rarely for an Australian Court, qualified privilege. It has been reported that this matter is the first time since 2006 that use of the defence of qualified privilege by a journalist has been upheld in an Australian Court.