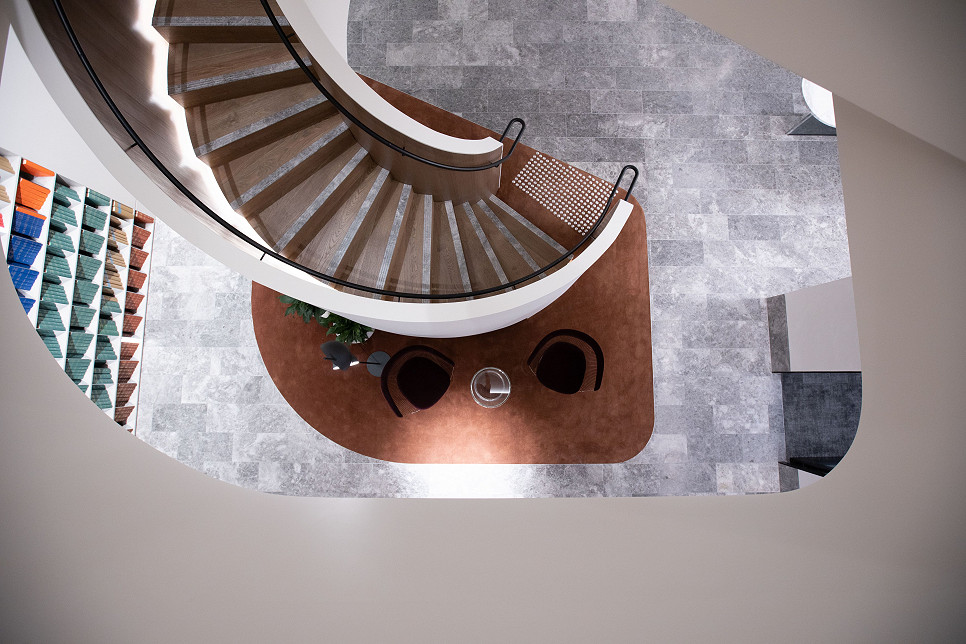 In person and online practice at Banco Chambers

Following recent announcements on the partial resumption of in person court hearings  some Banco Chambers' barristers have stepped out from behind the screen and returned to the court room this week. In particular:

Hearings in other matters continue to be conducted online, and recent or imminent examples include: