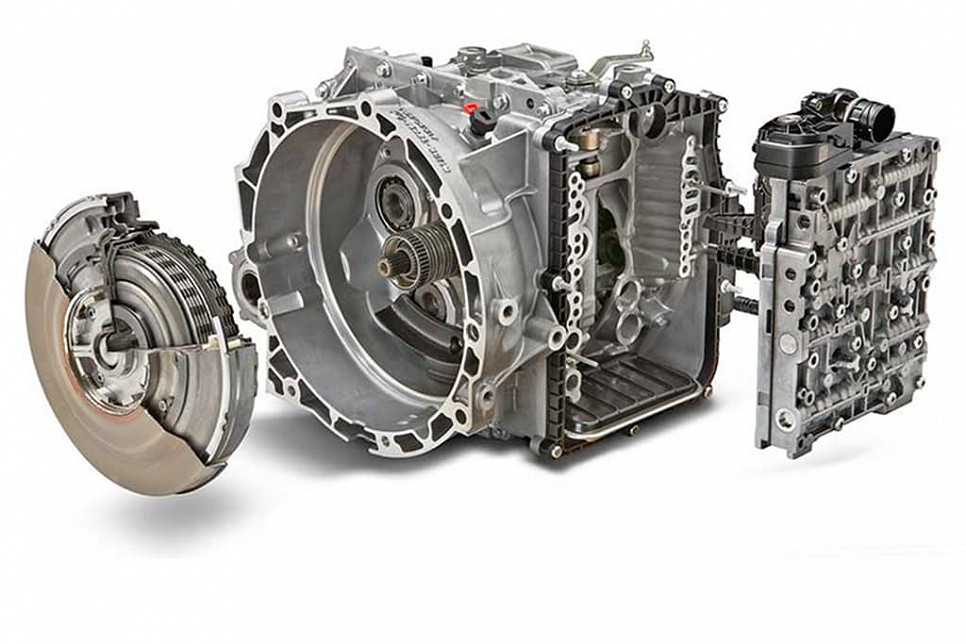 In a significant class action plaintiff victory, yesterday Federal Court Judge the Hon Justice Nye Perram published judgment in the matter of Capic v Ford  Motor Company Australia Pty Ltd  [2021] FCA 715. His Honour found that Ford vehicles sold in Australia between 2010 and 2017 that were fitted with the Ford PowerShift transmission (known as DPS6) breached the guarantee of acceptable quality in the Australian Consumer Law. Fiona Roughley and Peter Strickland of Banco Chambers appeared for the plaintiff led by Ian Pike SC of Eleven Wentworth and instructed by Chris Pagent of Corrs Chambers Westgarth.

The evidence established that the Powershift transmissions were fitted with a number of deficient components which a gave rise to a risk that certain poor performance characteristics could occur. Those characteristics, it was submitted for the plaintiff, "included shuddering, sudden deceleration, grinding noises, and difficulties with gear selection." 73,451 vehicles fitted with the PowerShift Transmission had been imported into Australia during the relevant period, and the estimated number of plaintiff group members was 185,000 once second hand vehicle purchasers were factored in.

While aggregate damages for the whole class were not resolved in this judgment, Ms Capic was successful in establishing claims for reduction in value of the vehicle, damages on the basis that she paid too much GST and stamp duty on the vehicle because it was worth 30% less than its purchase price at the time she bought it, and damages for additional financing costs she incurred from purchasing the vehicle at its inflated value.

The case is also significant for being one of the first trials to have been conducted virtually when the pandemic struck in 2020. The hearing, conducted entirely by video link over MS Teams, was heard over 6 weeks and involved the cross examination of multiple expert witnesses who were based overseas in different time zones.