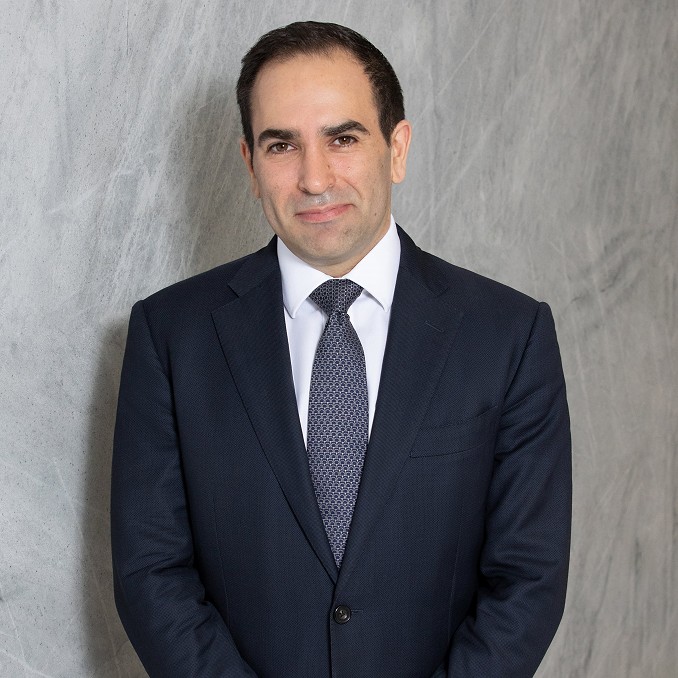 Robert has a diverse practice, spanning all areas of commercial law.

He is acknowledged as one of Australia’s leading juniors in competition law matters, but his practice extends to equity, trusts and property matters, regulatory proceedings, corporations matters and general commercial disputes. He also practices in the areas of public and administrative law.

In competition law, Robert is regularly briefed to appear in some of the most significant cases and investigations in that area (for example, the proceedings arising from the proposed merger of TPG and Vodafone). Robert has acted for and against the ACCC in a range of competition matters, including in connection with regulatory investigations and merger approvals. He also has experience in the emerging field of criminal cartel law.

Robert has extensive experience in class actions, acting for both plaintiffs and defendants. He has appeared in class action matters in both the Federal Court and State courts. He appeared for the plaintiff in the long-running Queensland Floods proceedings in the Supreme Court of New South Wales, one of the largest ever class actions to go to trial in Australia.